Actors often say that they like acting because it enables them to pretend to be someone they’re not, to almost hide behind a different person. Some say they’re more confident as a character, more out-going, more courageous. Acting, although governed by lines and stage directions, can be freeing. It can, as claimed, allow people to escape their own everyday lives.

I think the same could be said for writing.

You are free to build a character, taking inspiration from all sorts of places – yourself, a friend, someone you passed in the street – and you get to know them. Your creation could be as wacky or as simple as it gets. But, it’s yours. I feel like this allows writers to have a voice from a different perspective. One that readers can interpret for themselves. An author puts this story or script in front of, essentially, the world, but can use their character as a medium of communication, a mirage of imagination to connect people throughout time. 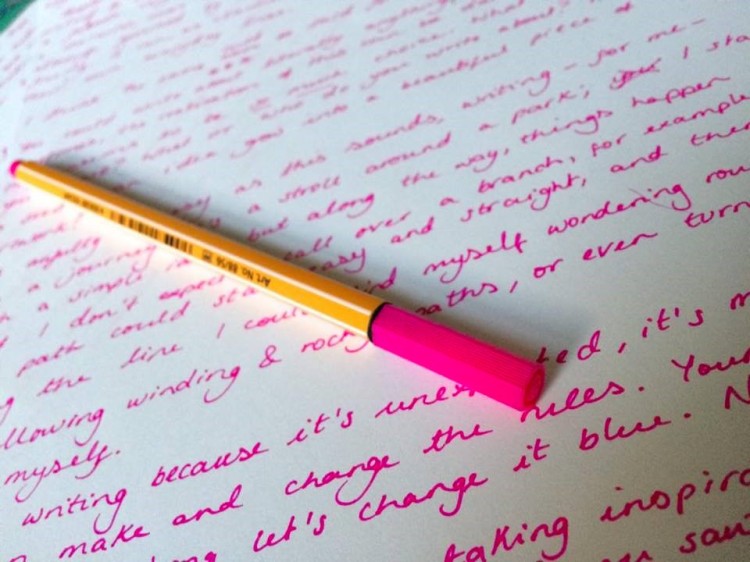 You can write about literally anything, fictional or not. Sometimes, the realisation of this can be daunting as there seems to be so much choice. What topic do you choose? What, or who, do you write about? How can a seed of an idea grow into a masterpiece?

As awfully cheesy as this sounds, writing is a journey.

*Pause while I throw up*

It’s a walk through a park. Not because it’s easy, but because the path could take you to places where things happen that you don’t expect. You fall over a branch, for example. The route could start easy, but then suddenly become infested with tree roots and sharp rocks. You could, perhaps, find yourself wondering around, lost, or even walking back on yourself. I guess what I’m trying to say is that coming up with a fictional plot is different each time. You have beginning and end points, but what happens in between can often be unplanned.

Although I like this spontaneity, it can also be frustrating. The path can sometimes lead to a dead end. And it’s here that you’re faced with a solid brick wall, where ideas, motivation and sometimes the will to pick up a pen are nowhere to be seen.

This is where I’m currently at.

Fictional writing, at the moment, has been put on pause for a while. Maybe I just need a break, to sit on the park bench for a while until I’ve figured out which direction to go next. It could only take a few days, or I may need to set up camp for a while.

Mostly I need that push, like many writers need at some point. Starting the second year of my course in September will almost force me to start writing again. I can’t wait for it; I can’t wait to tighten my laces and pluck up the courage to take the next turning and listen to what my lecturers say next.

In everyday life, through face-to-face conversation, what you hear is what you get, and what you say can’t be taken back. Writing, however, involves draft-after-draft, edit-after-edit, and take-after-take before the final piece. Paragraphs get chopped, words get cropped and sentences get lopped. You can rephrase speech, rewrite meanings and rearrange thoughts. If that word doesn’t fit there, chuck it out. This is about freedom of expression, but it has to be expressed in the right way. It takes time, sometimes – ahem – too much time, but accomplishing something you’ve created from scratch is rewarding. This is editing, and it takes up about 90% of the writing process.

Although it can become tedious, I like going back through what I’ve written, or the feedback I’ve received, and improving things step-by-step. It’s like having second, third, fourth chances at what you want to say and how you want to say it. Yes, the process is long, but I couldn’t work without it. It’s re-drawing the map, retracing your steps.

Writing can offer solace and comfort for those who enjoy separating themselves from daily routines. It provides a voice for those who struggle to be heard and it gives people the chance to be as creative as they wish. For me, my course has allowed me to see the ‘behind-the-scenes’ part of writing, and it’s made me appreciate how much work goes into a piece, no matter how small. I’m attempting to do the same because I enjoy the process. Will I ever actually finish an extended piece of writing? I’m not sure. 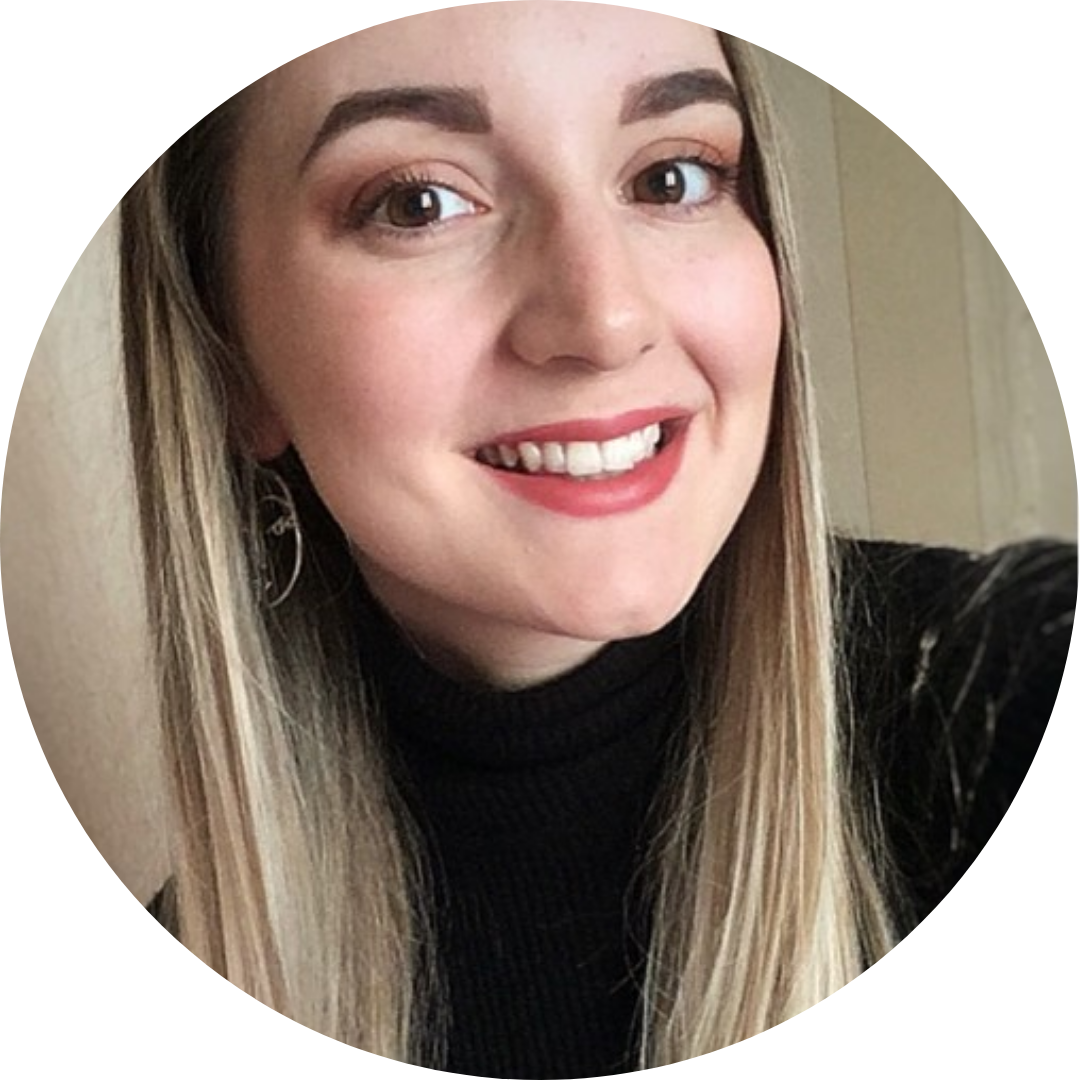